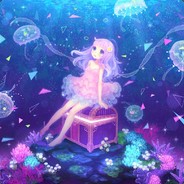 By fwishyy, January 9 in News & Announcements